These eye-catching plants are ideal in dry-area gardens

Agaves are sturdy, architectural plants that provide a visually stimulating and low-maintenance addition to your garden. Generally requiring little water once established, they come in a variety of sizes, from a few inches to a few feet in height, as well as an array of colors from dark green to silvery blue. Learn how to incorporate them into your landscape.

Where to Plant Agaves

Agaves are native desert plants, but be careful placing them in direct desert sun. In the wild, many agaves grow alongside scrub oak or other larger plants that provide some degree of shade during the hottest parts of the day. Generally, smaller and younger agaves should be given partial shade, while bigger and more mature agaves will be more tolerant of several hours of direct sun. Agaves have a very large and deep, woody root system. This helps them search for water far and wide, but it also means that transplanting large plants is more difficult.

How to Plant Agaves

Agaves do best in desert climates and zones with mild winters. They're very tolerant of drought and heat and grow well in sandy soil with good drainage. You can help improve your soil's drainage and provide beneficial nutrients by amending your native soil with Miracle-Gro® Garden Soil for Palm, Cactus & Citrus. Make sure the crown, or growing point, of the agave is planted above the soil line, which will help discourage crown rot. When transplanting, be sure not to plant the agave deeper than its previous soil line.

Agaves require little attention to thrive. Water the plant every 4-5 days for the first month or two. After established, agaves need only be watered 2-3 times a month in summer, or more if you're in a low desert location. During the agave's growing season, spring through summer, you can feed with a specialized plant food, such as Miracle-Gro® Liquid Succulent Plant Food, following label directions. 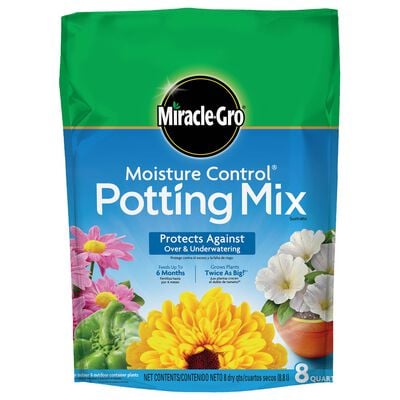 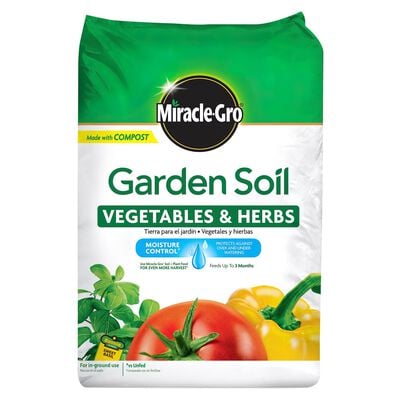 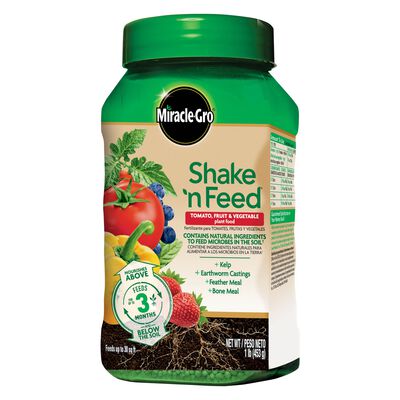